Everywhere Jeremy Corbyn goes he has his red manifesto in his hands. I’ve not seen another politician holding and pointing to their manifesto as much as him.

This partly explains why he his doing so much better in this campaign than so many predicted. He really gets what campaigning is about, he is campaigning for the mandate to implement exactly what is in that little red book. He believes he has clear ideas, clear costings and that his job is to sell them to the British people. This is why he has better answers to questions, his TV appearances are better and why the mishap on Women’s hour doesn’t seem to have affected him.

It’s really working. Many feel that they have something robust to vote for and that it is clearly different to the alternative.

To transfer campaigning success to voting success he must keep pointing at that manifesto and really hammer home what it says. His appearance on the BBC debate tonight is the next great opportunity. 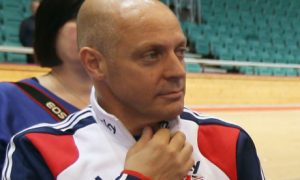 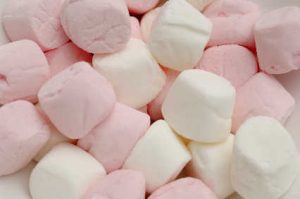 Spaghetti, marshmallows and assessment for learning 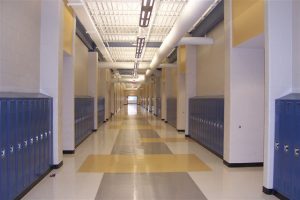 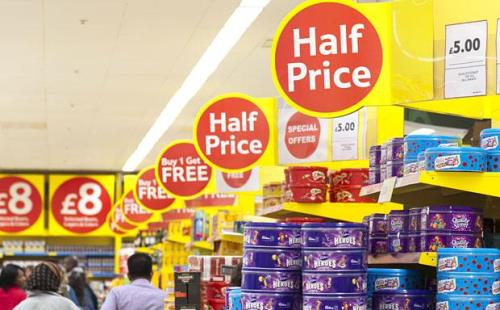 The WHY of learning environments

What supermarkets, London 2012, Obama, The Great British Bake Off, routine and the colour yellow tell us about learning environments. 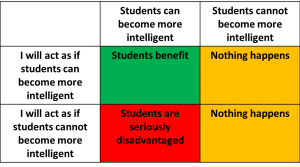 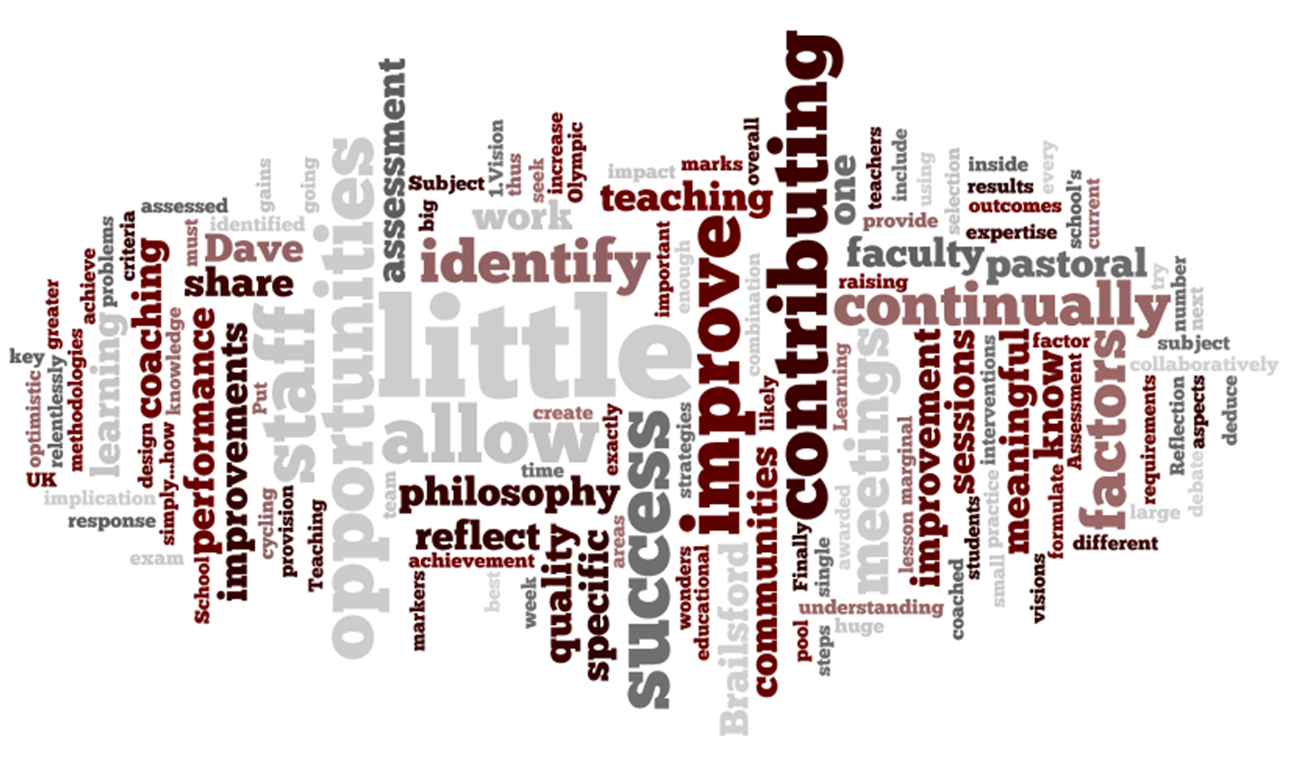 What motivates school staff? A lesson from Google 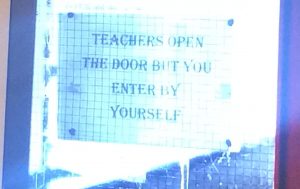 This was a brilliant final episode. It really captured the highs and lows that teachers experience. The highs when a student screams ‘I got an A’ and the lows when our results aren’t as expected. It presented teaching as the drug it is, no matter what happens, you keep going back for more. 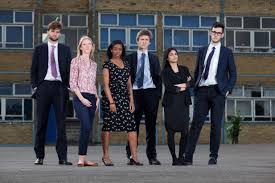 I liked it. It didn’t focus on exposing vulnerable children but instead was a real, honest and accurate portrayal of the experiences that new teachers (as well as the not so new) encounter, the problems they face and the passion and enthusiasm that goes into solving them.